Jordan has been distinctly marked in the region by the establishment of  scientific institutions. It witnessed the establishment of universities and institutes half a century ago built on advanced scientific ground, despite the scarcity of resources, national burdens and the modest capabilities. Planners of education have succeeded in developing the essential guidelines of  the higher education through the report of the Committee of Educational Policy in Jordan, issued in 1986, which included that the educational policy in the Kingdom is based on  number of principles derived from our Islamic and national heritage; objectives of  the Great Arab Revolution; the Constitution of the country and the national experience with its political, economic and social dimensions.

In addition to this, colleges of four years of study have been established (Amman University College of Engineering & Technology, 1989 and College of Da’wa and Fundamentals of Religion 1990). Also, in 1999, Hussein Bin Talal University was established in Ma’an, in southern part of Jordan. 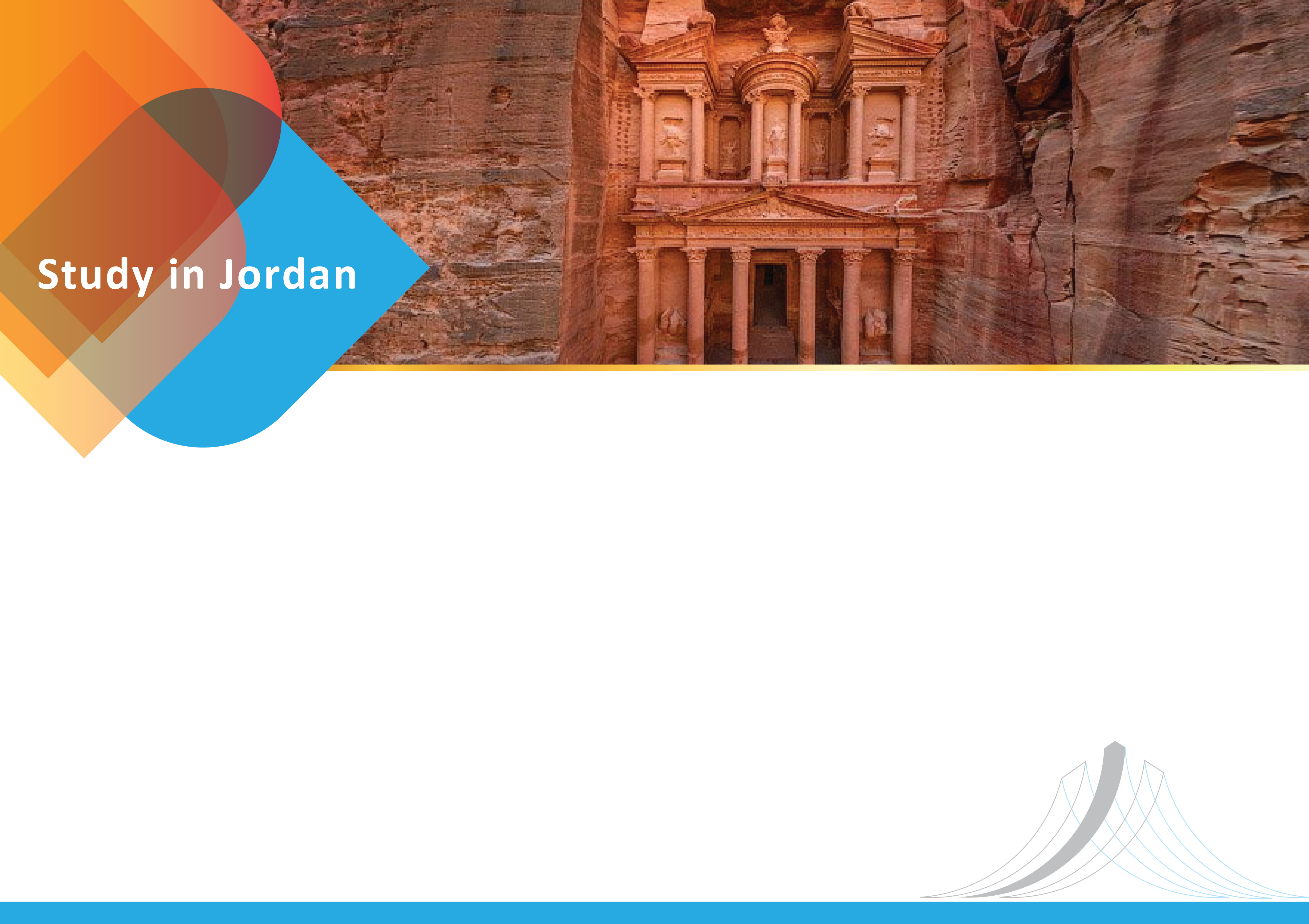